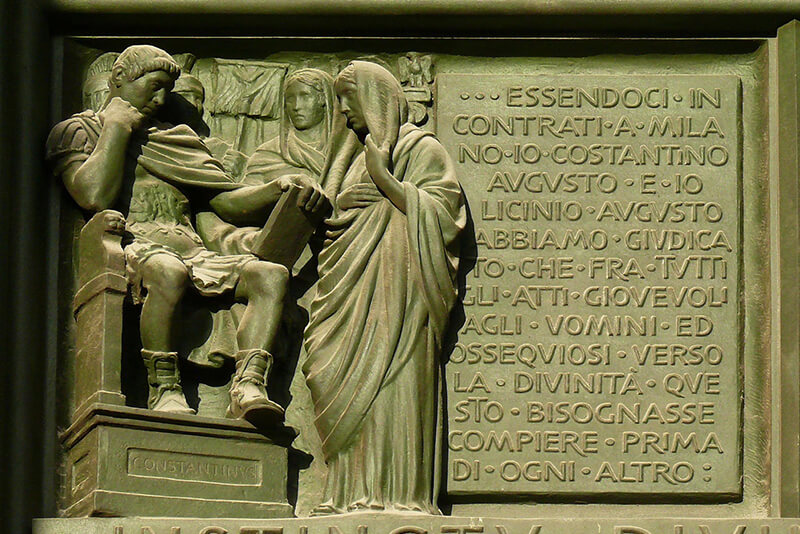 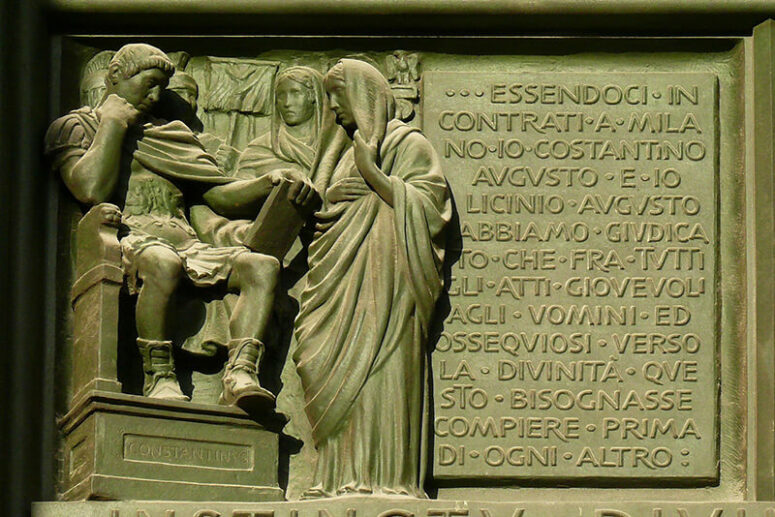 Edict of Milan — what is it and what is its role in the history of Christianity? Let us talk about one of the famous episodes in the relationship between the Church and the state.

Among the many things that we know about the holy emperor Constantine, there are some clearly outstanding ones. Many Christians rightly consider the publication of the Edict of Milan on June 15, 313, as one of his most significant acts. Indeed, this document played a major role in the history of the world in general and of Christianity in particular.

We know that for the first three centuries after the birth of Christ, Christians were persecuted in various regions of the Roman Empire. The last mass Persecution, and one of the cruellest ones, was perpetrated by the Emperor Diocletian and ended in 313.

Let us note that the Edict of Milan did not legalize Christianity, but declared religious tolerance. The document literally says the following:

“When I, Constantine Augustus, as well as I Licinius Augustus fortunately met near Mediolanum (Milan), and were considering everything that pertained to the public welfare and security, we thought , among other things which we saw would be for the good of many,those regulations pertaining to the reverence of theDivinity ought certainly to be made first, so that we might grant to the Christians and others full authority to observe that religion which each preferred; whence any Divinity whatsoever in the seat of the heavens may be propitious and kindly disposed to us and all who are placed under our rule. And thus … we thought to arrange that no one whatsoever should be denied the opportunity to give his heart to the observance of the Christian religion or that religion which he should think best for himself.”

As you can see, the document directly mentions Christianity, but religious tolerance is declared for everyone. By this time, Emperor Constantine considered himself a Christian, although he had not yet received baptism. He was inspired by Christianity, and despite the general rhetoric of religious tolerance, this was clearly the first step towards the formation of a future theory of the “symphony” between the Church and the state.

The edict prescribed returning Christians all the property that they had been deprived of during the previous persecution. Immediately after issuing it, Emperor Constantine began to actively patronize the Church, seemingly violating his own decree.

If we take a closer look at least at the quoted passage from the edict, we notice that tolerance was prescribed for all religions except Christianity, which was clearly favoured. In reality, pagan cults were simply allowed to exist on the territory of the Roman Empire. The edict mentions God as the One source and the One ruler of the universe.  By the time of the incarnation of the Son of God, ancient philosophy had come to these ideas, and pagan cults were increasingly moving away from coarse and sensual worship. Constantine went even further. He believed in the state as the “bearer” of religion because it directly reflected and expressed the divine will for the world in human society.

One may get the impression that the freedom declared by the edict is ephemeral, but let us not jump to conclusions. Father Alexander Schmemann writes, “It was freedom for the cult, for the outward forms of the worship of God; the state was no longer exclusively affiliated with any particular form. This did not mean that the state had become religiously neutral, but rather that the new religious and philosophical monotheism which Constantine had represented before his conversion regarded all exterior forms of religion — the cults of all gods — as more or less closely approaching the single highest deity, and in the long run saw everything as relative.”

With the publication of the Edict of Milan, paganism dies. At the same time, the perception of the nature of the state remains as theocratic, inviolable and established by God Himself.

Under the emperor Constantine, the pagan worldview collapses. What irritated pagans so much about Christians in previous centuries? The answer is versatility. Ultimately, every pagan believed that every nation, land or state had its own gods.

For example, the philosopher Porphyry argued that gods should be worshipped according to paternal laws. In this sense, even the Jews could live peacefully on their territory in the conditions of the Roman Empire. Christians, on the other hand, seemed intolerable to pagans because they actually subverted the old way of thinking. The Edict of Milan, declaring Christianity a permissible religion, made it the state religion. At the same time, a Christian did not belong to any nation. On the contrary, a representative of any ethnic group could become a member of the Church. This destroyed the narrow particularism of ancient religious ideas, declaring Christianity the religion of all mankind.

In this context, the holy emperor Constantine is indeed a great man. However, like everything in human history, positive change cannot be without a fair amount of bitterness. Besides giving a positive impetus to the development of Christianity, the Edict of Milan led to considerable negative consequences of state intervention in the affairs of the Church, but that is a separate story.

Translated by The Catalogue of Good Deeds
Source: https://spzh.news/ru/istorija-i-kulytrua/89008-deny-kogda-khristianstvo-vpervyje-stalo-gosudarstvennoj-religijej 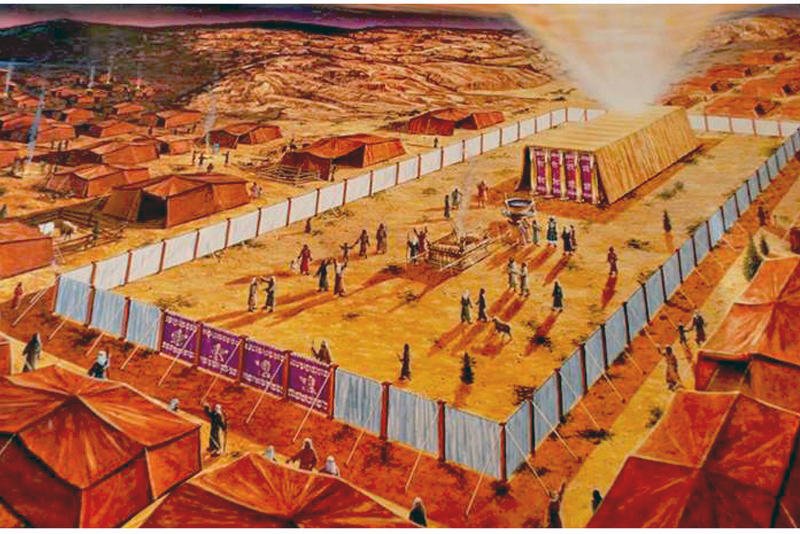 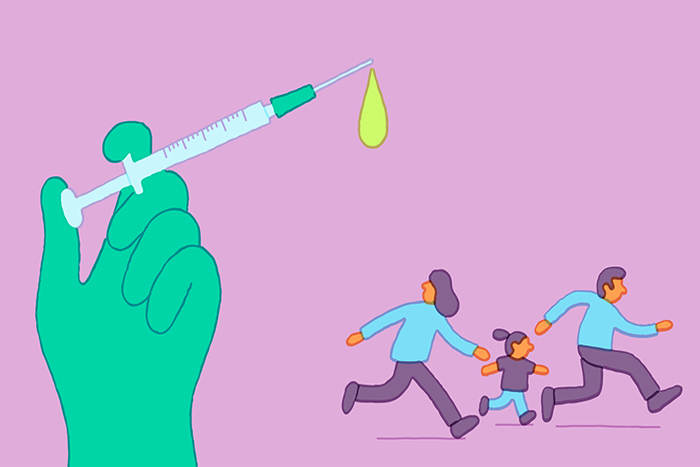