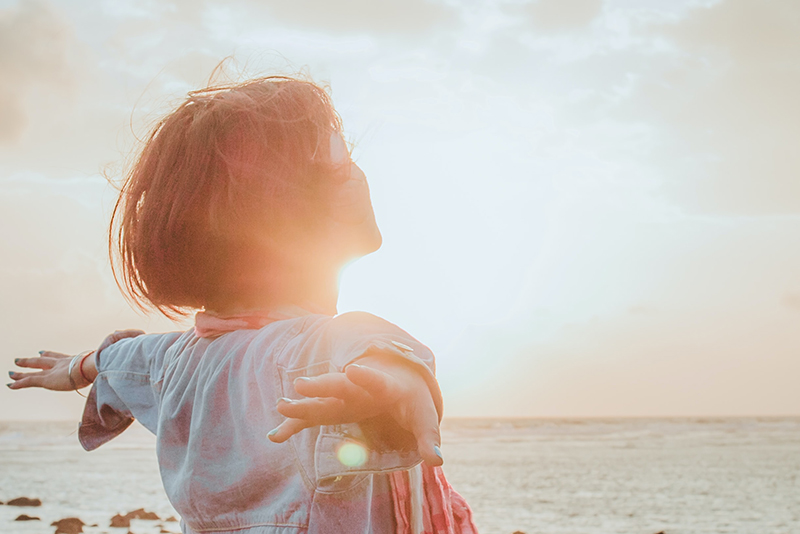 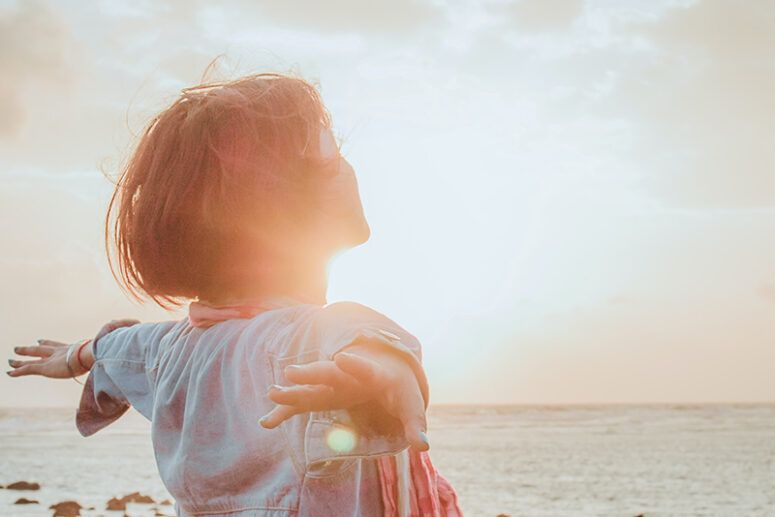 The Bible describes the creation of only one person’s soul, and this is the soul of Adam. The Holy Scriptures contain no exact data about the creation of the souls of Adams descendants. In this regard, theologians and holy fathers formulated three main theories about the origin of the rest of human souls.

The first theory, first voiced by Plato and the Pythagoreans, was the pre-existence of souls. It was adapted for Christian theology by Origen. According to his teaching, some of the spirits created by God grow cold in their love for Him. They are then reborn either into angels, or into humans, or into lower (demonic) forms of life. Human souls, according to this concept, move towards perfection, gradually going through a series of transformations, ascending a hypothetical “hierarchical ladder” of rational beings.

Origen himself described his theory as follows: “And perhaps as those here, dying according to the death common to all, are, in consequence of the deeds done here, so arranged as to obtain different places according to the proportion of their sins, if they should be deemed worthy of the place called Hades; so those there dying, so to speak, descend into this Hades, being judged deserving of different abodes — better or worse — throughout all this space of earth, and (of being descended) from parents of different kinds, so that an Israelite may sometimes fall among Scythians, and an Egyptian descend into Judea” (On the Beginnings).

It may seem that the doctrine of the pre-existence of souls is reminiscent of the Eastern theory of reincarnation, found, for example, in Buddhism or Hinduism. However, according to Origen, although God creates an infinite succession of worlds, He makes all of them limited and finite. Each of the worlds can appear only when the other one ends.

In his later works (Commentary on the Epistle to the Romans, Commentary on the Gospel of Matthew, Contra Celsum), Origen sharply criticised the Eastern theory of reincarnation. In the same work where Origen enunciated his pre-existence theory, he repeatedly emphasised that “… we rather offered the reader thoughts for discussion than gave a finite and definite teaching”.

There have been virtually no supporters of this theory among other church authors. The doctrine of the pre-existence of souls was condemned by the Fifth Ecumenical Council.

Another theory about the origin of the soul is called traducianism.  Traducianism teaches that a soul is transmitted to children from their parents. The most famous supporters of this doctrine are Tertullian, St. Augustine Aurelius, St Gregory of Nyssa and St Anastasios of Sinai.

Traditionalists see the grounds for their theory in several passages of Scripture: Rom. 5:12, 1 Cor. 15:22, Heb. 7:10. Its main evidence is the transmission of original sin from parents to children and their general similarity.

However, arguments against traducianism have been known since as early as antiquity. Two of them are considered the most important. First, mortal parents cannot be the origin of an immortal soul; and second, the soul is simple and indivisible, and its very nature contradicts the idea of it being transferred from one person to another. Besides these arguments, there are many other ambiguities related to this concept. For example, from which parent is the soul transmitted? Why is it that original sin is still passed on from baptised parents to a child?

A possible compromise between traducianists and adepts of the pre-existence of souls could be the doctrine of preformation by Gottfried Leibniz, a German philosopher, mathematician and inventor. According to Leibniz, neither birth nor death exists, because what we call birth is only a transformation, i.e. the development of what already existed in the womb. Death by this means is something opposite to development.

The third theory about the origin of the soul is called creationism and focuses on the idea that God creates each soul at the moment of birth or (more often) conception. Among the adherents of this theory were Lactantius, St Cyril of Alexandria, St Maximus the Confessor, St Theodoret of Cyrus, St John of Damascus, St Gregory Palamas and others. Metropolitan Macarius (Bulgakov) proposed a combination of creationism and traducianism, suggesting that souls are created by God from the souls of parents.

Supporters of creationism see Eccl. 12:7 as proof of their theory.  “And the dust returns to the earth as it was, and the breath[d] returns to God who gave it”.  And yet, it remains unclear how God created souls and what is the mechanism of inheriting original sin. Some other controversies are the possible dependence of birth on adultery and the theory’s alignment with the part of the biblical story where God finished His work “and rested on the seventh day from all His works that He had done” (Gen. 2:2).

The supporters of creationism explain the latter ambiguity, interpreting the Bible’s words as a cessation of the creation of new types of being, and not a cessation of creation as such. St Jerome of Stridon writes, “God creates souls each day, for His every desire is equivalent to the action itself. He does not cease to be the Creator, which coincides with the Church’s point of view and corresponds to the words of the Savior, “My Father is still working, and I also am working” (John 5:17)”. In regards to the Creation of a soul by God caused by adultery, St Jerome wrote, “…The sin of adultery is imputed not to the one who is born, but to the birth-giver”. Of the three theories, creationism has gained the widest acceptance among the holy fathers and Orthodox theologians.

However, each theory has its own strengths and weaknesses, and there is still no consensus on this issue in the Church. As a rule, freedom of interpretation in doctrinal matters is possible when the issue is not of paramount importance for Salvation. This case is no exception; after all, guarding your soul from evil is much more important than learning about its origin. 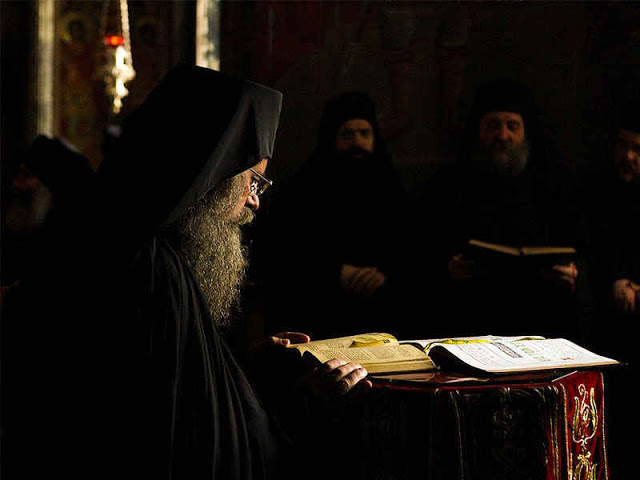 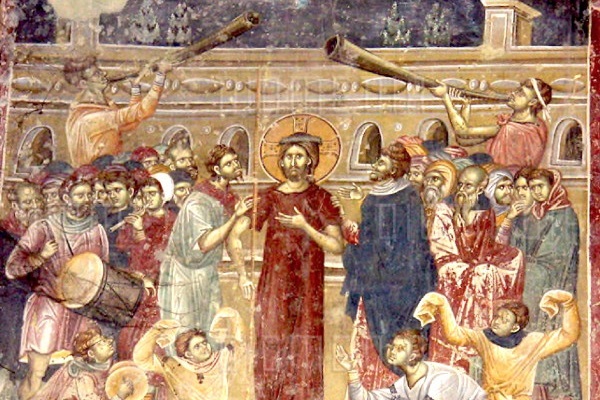 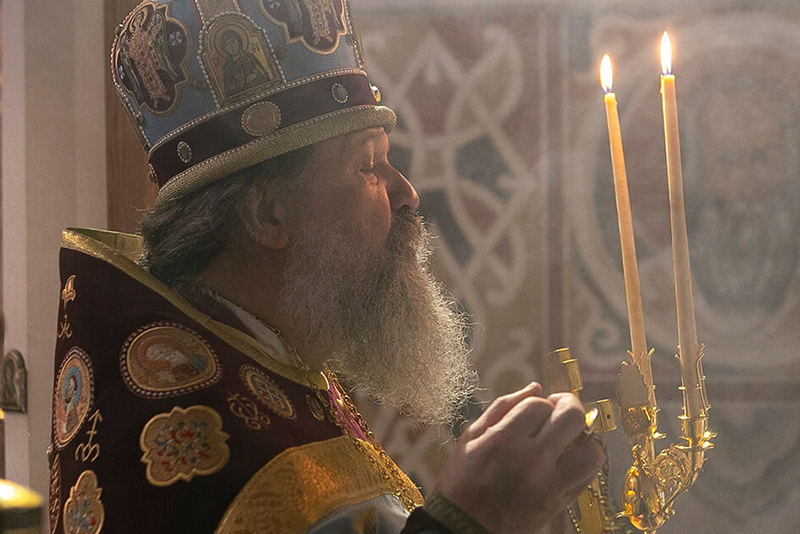