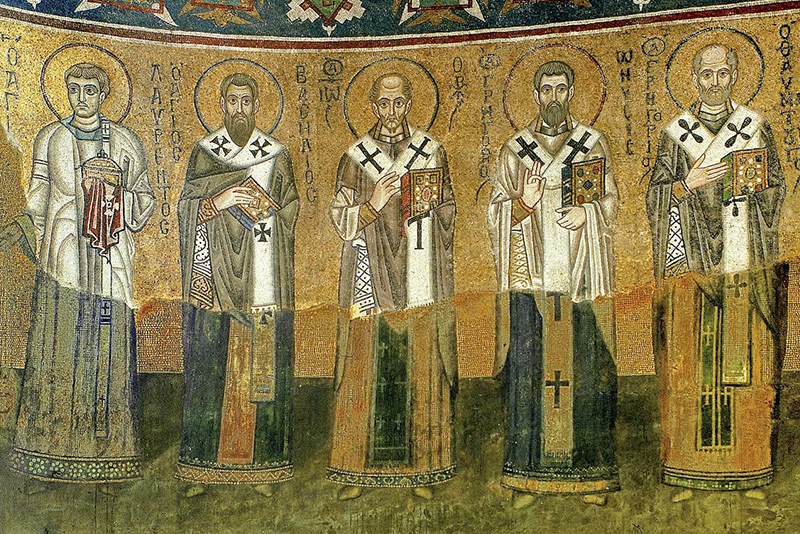 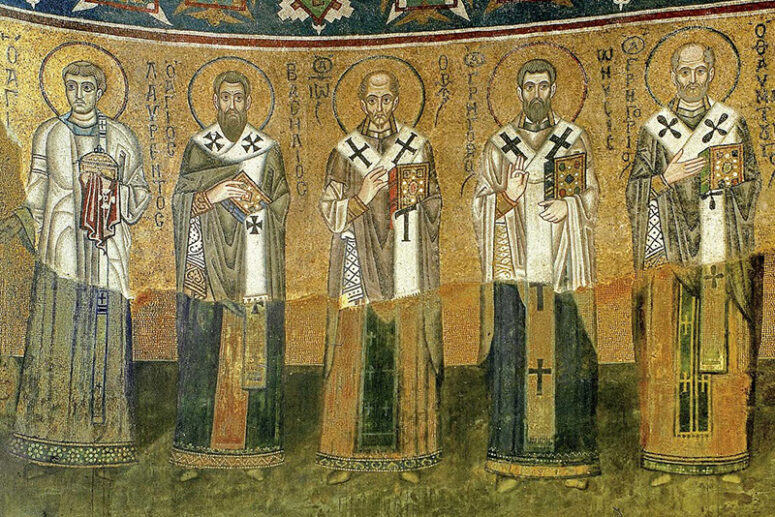 Scripture says about itself that it is inspired by God (2 Tim. 3:16), but in no place does it say that there can be no other guidance in matters of faith besides Scripture.

Our Lord Jesus Christ taught the apostles and the people not in writing, but in words and deeds. “… There are also many other things that Jesus did; if every one of them were written down, I suppose that the world itself could not contain the books that would be written” (John 21:25). During His earthly life the Divine Teacher spoke and acted, teaching others by His example. “In the first book … I wrote about all that Jesus did and taught from the beginning” (Acts 1: 1). Jesus Christ also taught the interpretation of Scripture, “You have heard that it was said to those of ancient times … but I say to you …” (Matt. 5: 21, 22, 27, 28). After His resurrection, Jesus Christ continued to teach His followers to understand the meaning of the sacred books. “Then beginning with Moses and all the prophets, he interpreted to them the things about himself in all the scriptures” (Luke 24: 27). The Lord gave us a vivid example of what the disciples would have to do after His ascension. “… I have set you an example, that you also should do as I have done to you” (John 13:15). From the introduction of the holy Evangelist Luke to his Gospel, we see that the Tradition preceded the New Testament Scripture, because it was written several decades after the ascension of the Lord. “Since many have undertaken to set down an orderly account of the events that have been fulfilled among us, just as they were handed on to us by those who from the beginning were eyewitnesses and servants of the word, I too decided, after investigating everything carefully from the very first, to write an orderly account for you, most excellent Theophilus, so that you may know the truth concerning the things about which you have been instructed” (Luke 1: 1-4).

In the Apostolic Epistles there are also clear indications about the authority of Tradition. “So then, brothers and sisters, stand firm and hold fast to the traditions that you were taught by us, either by word of mouth or by our letter” (2 Thess. 2:15). N.B: taught by letter (Scripture) and taught by word (Tradition), which is passed by the mouth and perceived by the ear. In another Epistle, the holy apostle writes, “I commend you because you remember me in everything and maintain the traditions just as I handed them on to you” (1 Cor. 11: 2). From the above passage it is clear that much of what St Paul taught was not in writing. Considering the Holy Tradition as a way of keeping Revelation established by Divine Providence, we cannot admit the thought that mistakes could have crept into it.

But the question of the boundaries of Tradition is fundamental, for we must not regard everything in Church life as Tradition. “What is Tradition? It is what is entrusted to you, not what is invented by you; it is what you have received, and not what you have invented, it is not a matter of the mind, but of teaching; not of private possession, but of general transmission; a matter that has been handed down to you, and not discovered by you; in relation to which you should not be an inventor, but a guardian; not a founder, but a follower; not a leader, but the one who is led. Tradition says, ‘Preserve’. That is, keep the gift of the catholic faith pristine and unchanged” (Rev Vincent of Lérins). Tradition crystallized in ancient liturgies dating back to the apostles; in dogmas of the most ancient Local Churches (Jerusalem, Antioch, etc.); in the apostolic canons and decrees of the Ecumenical and Local Councils; in the most ancient acts of martyrdom in which the confession of the Christian faith is recorded; in the works of the holy fathers where they expounded the articles of faith and church doctrine and in the ancient practice of the Church (sacred times, rites, etc.). The Orthodox Church strives to preserve the apostolic heritage with care.

Translated by The Catalogue of Good Deeds
Source: Job (Gumerov), hieromonk. Questions to The Priest 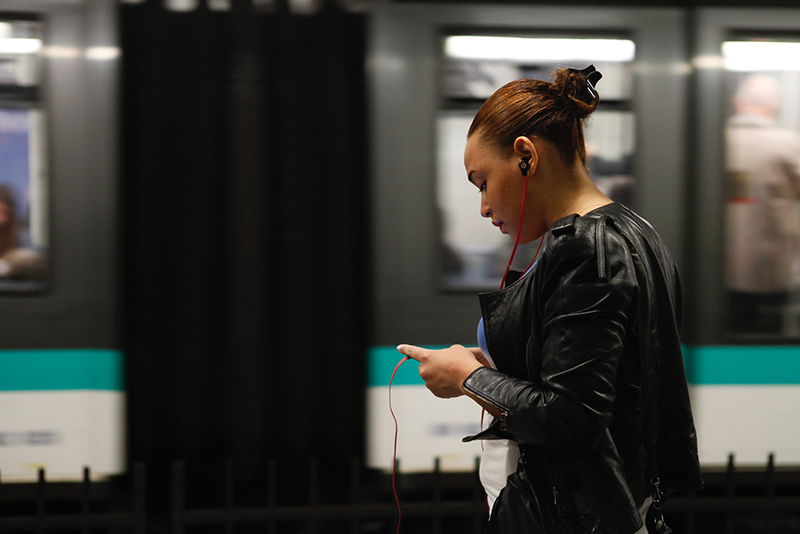 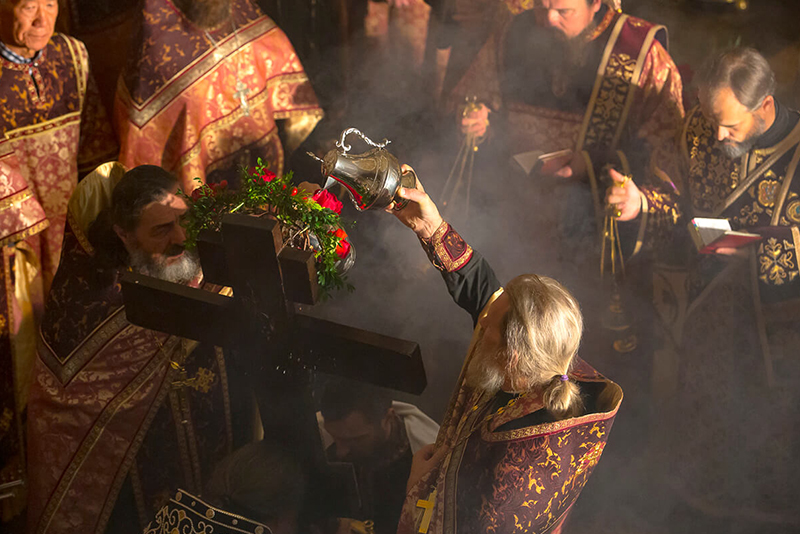 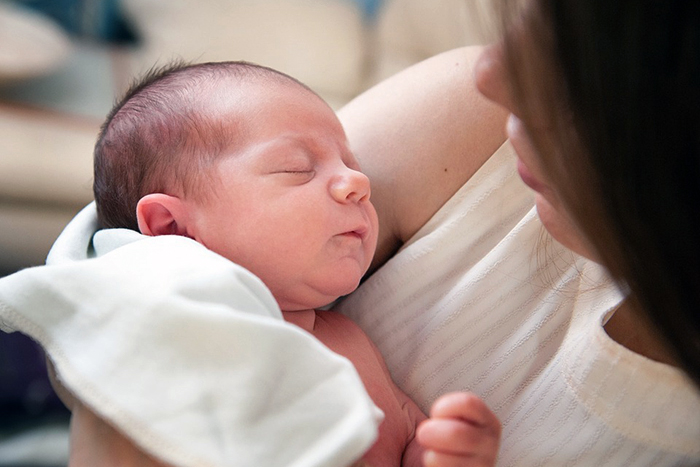