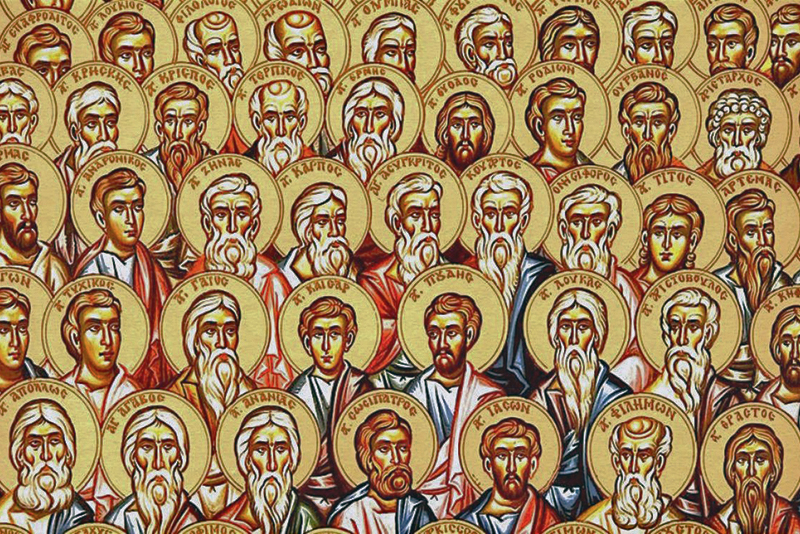 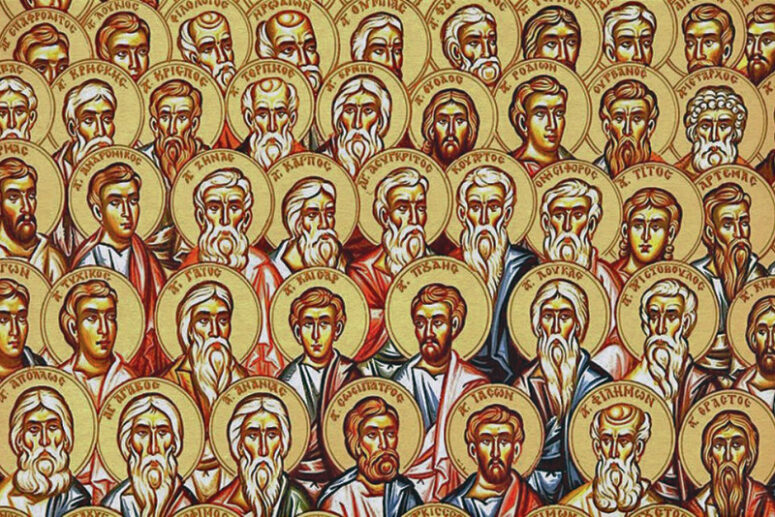 Apart from the twelve Apostles, Christ appointed seventy disciples and sent them two by two ahead of him to every town and place where he was about to go. He sent them out like lambs among wolves. Not only did Christ send them out completely defenceless – like lambs amid the wolves – but he also told them not to bring any means to support themselves: “Do not take a purse or bag or sandals,” he commanded. He also warned them not to fall for anything sensuous or of the flesh and even forbade them to greet anyone on the road. It is as if He had put His envoys fully in the hands of the people to whom they were going.

Like lambs, they were expected to enter the houses of the wolves and first say: “Peace to this house.” Like a sower who plants the seeds of a crop in the new and unknown ground, they were to say their greeting to everyone not knowing if they would meet someone who promotes peace or someone hostile or full of wrath. By preaching and performing miracles, they would make it known to all: “the kingdom of God has come near you.” The sons of this Kingdom would recognise in these lambs the Pastor who had sent them. To the wolves, they would say: “Even the dust of your town we wipe from our feet as a warning to you. We are seeking nothing of yours except your salvation, and so we say to you again – ‘Be sure of this: The kingdom of God has come near.'” The messenger was expelled, but the Kingdom of God was standing, and waiting at their gate. The messenger of the Kingdom left, but the wrath turned against the ones who had rejected him.

We should also remember that these messengers came before the Pentecost. The miracles of the Spirit were not theirs; it was as if the Holy Spirit had performed them beside their will. They returned with the joy of the children who had been allowed to test-drive a massive vehicle. They felt uplifted by their initial success. As we read in the Gospel of Luke, “The seventy returned with joy and said, ‘Lord, even the demons submit to us in your name.’” On the Pentecost, the Apostles acquired, apart from the many other gifts, the gift of foreknowledge: they could now tell those whose faith was strong enough to be healed (Acts 14:9), from those who were captive to sin (Acts 8:23). They knew where to plant the seeds of the truth.

In our day, our situation has changed little – the harvest is plentiful, but the workers are few. Like in the ancient times, we still go out as lambs amid the wolves. Our gifts are not the same, but we still hear the calling. As one elder said to a despondent priest, “You, a preacher of God, should go out and plant the seed of His word. Plant it on good soil, on bad soil, in the bush and at the roadside, so it will sprout somewhere. But now, as then, we should still have the ability to feel like the seventy did shaking off their feet the dust of the town that did not welcome them. In our workings, we should not see ourselves as one of these seventy, but instead, we should pray to the Lord of the Harvest that He sends out His workers on the harvest field. We must be prepared to step aside when they come.

Translated by The Catalogue of Good Deeds
Source: https://azbyka.ru/otechnik/Vyacheslav_Reznikov/propovedi-na-kazhdyj-den/29_5 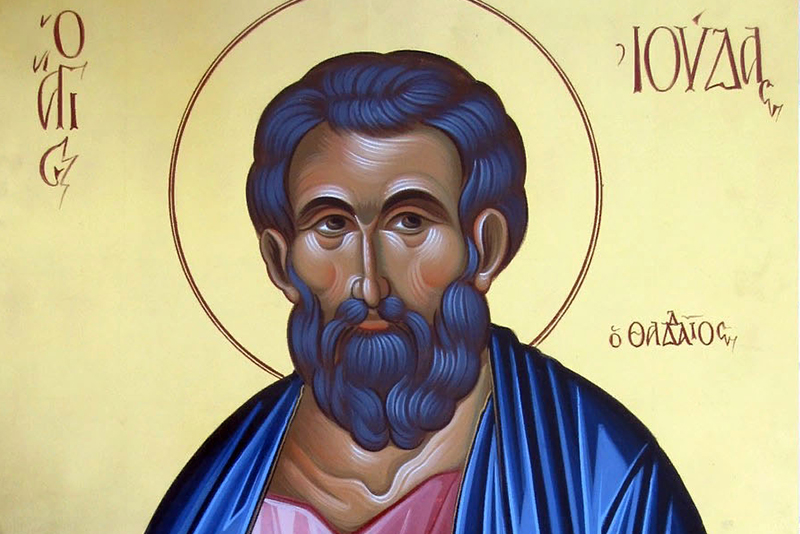 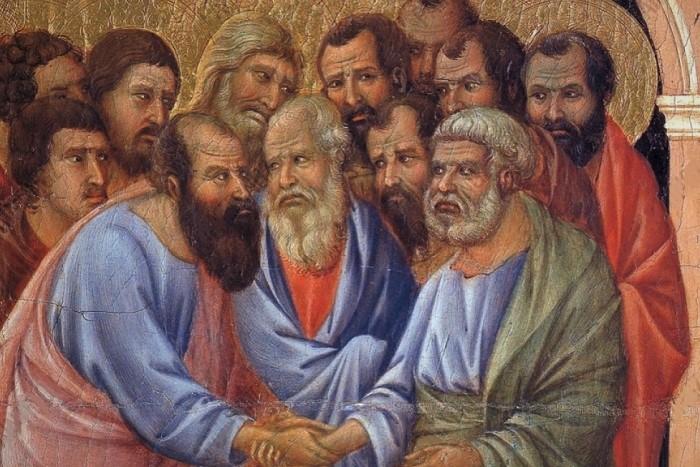 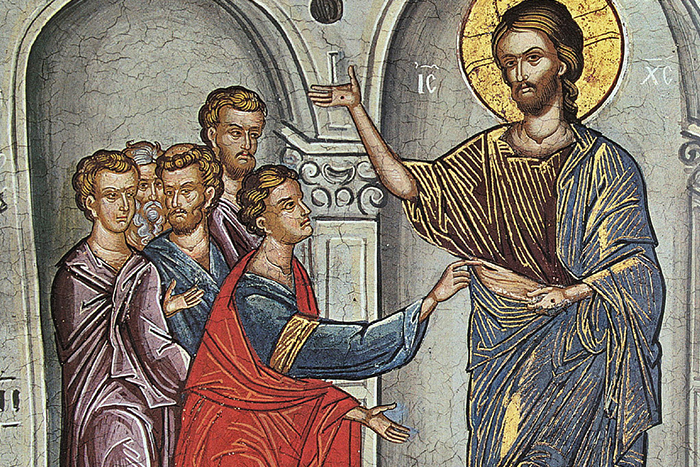