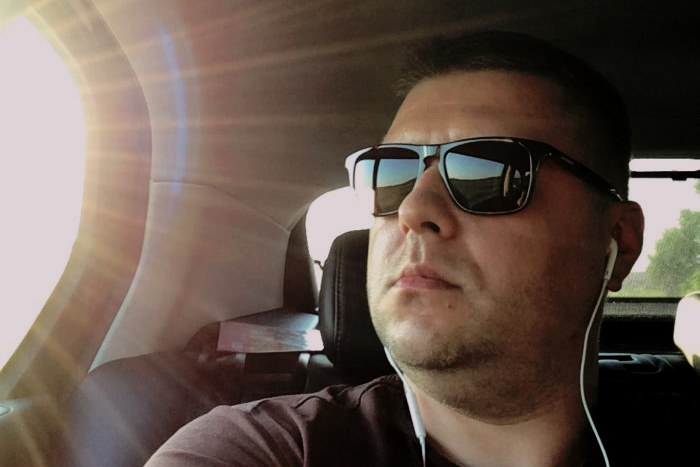 Nikita Sychev is 35 years old. He was born and raised in Moscow. Up until 18, he was an ordinary guy with no taste for illegal substances. In fact, he fought for sobriety among his friends. However, his life changed dramatically in just a couple of years. It was determined by drugs.

— I took a variety of substances for about 15 years. True, I almost never inject them intravenously, but that doesn’t make it any easier. I can’t say exactly where it all started: apparently, my parents just let me go “free floating” once I came of age. I started a dissolute life, although there were no objective reasons for that. As a child I had gone with my parents to church and even to a Sunday School, but eventually they withdrew from church life. It wasn’t until I developed a drug problem that my dad started going to church again.

I started fighting addiction about ten years ago. I went to various rehabilitation centers, often visited monasteries (especially the Optina, where I have a spiritual advisor). But I was still falling back into my addiction — for example, I would “accidentally” meet some fellow addicts, and it would start all over again. 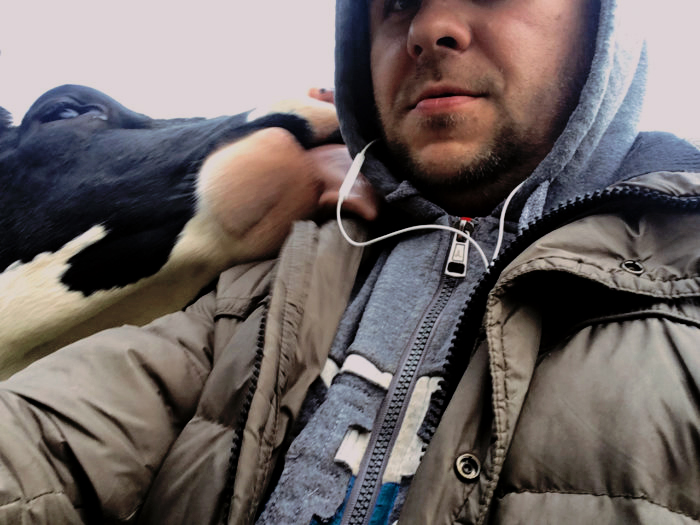 In the end, I reached a critical condition. One day someone gave me a synthetic substance of unknown origin, which literally made me insane.

For a week and a half, I was practically unable to sleep, eat, or even walk. My brain damage was so severe that I couldn’t even tell the temperature of the water – I could stick my hand in boiling water and think it was freezing.

The doctors couldn’t draw blood from my veins because it was too thick. Despite that, I didn’t stop doing drugs, though I knew I had to stop. It was a period in my life when it was both impossible to do drugs and impossible to do without them. When you find yourself deep in the situation, you can’t live without “dope” anymore.

My father drew the final line and told me about the Abode of Healing — an Orthodox rehabilitation center in the Leningrad Oblast. By that time, I was about to give up. I remember that I didn’t believe at all during the first months of rehabilitation that I would ever recover—so frightening my condition was. The actual change came six months later. It wasn’t just from the inside: I found myself on an old photo, and I just didn’t recognize myself. It was a classic “before and after” moment. Today I tell everyone who goes to a church rehab, “You won’t recognize your own faces in a year.”

Helping at the Sanctuary

People have a misconception that we have “labor camps” instead of rehabilitation, but we don’t. We did work really hard, but it was good for us. I, for one, worked at the farm and I liked it. Discipline is very important in rehabilitation. Who is an addict, after all? It’s a person who lives according to two principles: “Give me” and “I want”. That is why you have to teach the person that he has to work first and then get something in return. The statistics are hard to argue with: eighty-five percent of our former patients do not revert to their past lives, even though no one is held by force—a person can leave at any time. After our day jobs we usually went to see psychologists, doctors, and dependency specialists.

I really like the phrase I heard in the Abode of Healing: “Doctors say that drug addiction is incurable. We agree with that. Healing is possible, though.” Healing isn’t just about stopping drug abuse. What’s important is to get rid of the depression that sets everything in motion. One lives, does ordinary things, and grows bored. That person starts looking for something new and finds something he doesn’t really need. Yet the sadness doesn’t go away, and the cycle keeps on and on and on.

There are several rehabilitation methods. One of them is admitting to being a lifelong addict with the motto “I don’t do drugs today. Tomorrow, you don’t know what’s gonna happen.” But that doesn’t work for everyone — at least not for me. It’s impossible to live with a constant feeling of powerlessness. That’s why I don’t consider myself a drug addict any longer once I’ve been through the church rehabilitation program.

The phrase there are no ex-addicts doesn’t work in the spiritual realm: healing happens for real. People who made a real decision to change (by which I mean repentance and a radical change in their lives), get this opportunity. You used to move away from God, and now you are moving towards Him. The difference between recovery and healing is in that same despondency. It is possible to be clean and not take drugs, but that sin will still lurk beneath the surface. When you are healed, it does not determine your life any longer.

Translated by The Catalogue of Good Deeds
Source: https://foma.ru/v-pervye-mesyaczy-reabilitaczii-ya-ne-veril-chto-kogda-nibud-pridu-v-sebya-istoriya-narkomana-kotoryj-smog.html 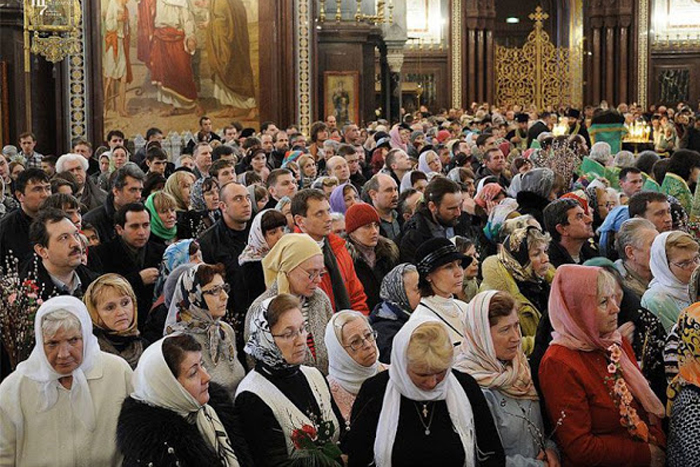 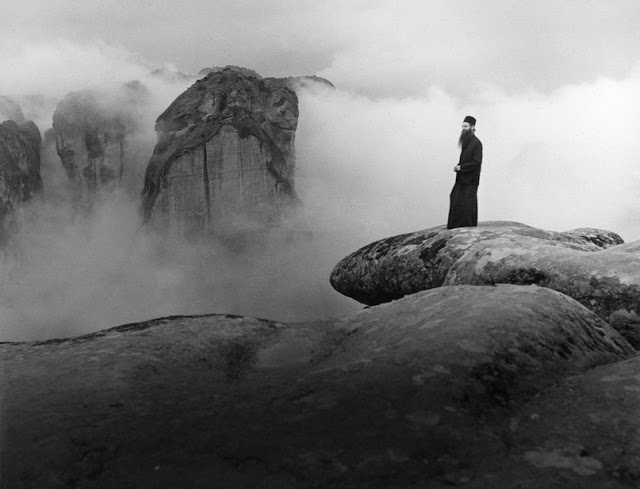