When in 1966 Vladyka John went to the Lord, one of the priests closest to him called him “a holy ascetic of universal significance”. This is how thousands of people around the world know and venerate St. John.

The consecration of the church in the name of St. John of Shanghai and San Francisco, which took place in our Convent on June 2, was attended by retired bishop of the ROCOR Michael (Donskov). He knew Vladyka John well. And today, we post memory of Vladyka Michael about the universal ascetic, shepherd and prayer.

Hieromonk John was consecrated bishop on May 28, 1934, after which he was assigned to the Diocese of Shanghai. Twelve years later he was named Archbishop of China. Metropolitan Anthony (Khrapovitsky), sending him to a new place of worship, writes about the new bishop: “I send Vladyka Bishop John to you as my own soul, as my own heart. This little, physically weak person, who looks almost like a child, is a miracle of ascetic endurance and severity in our time of universal spiritual relaxation”.

In 1934, when Vladyka John arrived in Shanghai, about 50 thousand Russian refugees lived there. In the post-revolutionary years, it was really hard for the Russian diaspora to live in China: a constant lack of money, longing for a lost homeland, loneliness in a foreign country. The Orthodox church became their only outlet.

That is why Bishop John did his utmost to establish church life. Under him, the construction of the St. Nicholas Church – the Memorial church of Tsar-Martyr – was completed. In 1936, conventual church and house in town of the Beijing Holy Protection Women’s Monastery were opened. Other churches were built in Shanghai, including a cathedral in honor of the Icon of The Mother of God the Surety of Sinners.

In Shanghai, a hospital, a shelter, a gymnasium, nursing homes, and a public canteen were built with his personal participation. About 3.5 thousand children were brought up in a repair for children in the name of St. Tikhon of Zadonsk. Vladyka himself picked starving and sick children up from the streets of Shanghai slums.

-Vladyka built a cathedral, which is still there today, as soon as he arrived in Shanghai, – Vladyka Michael recalls. – But Mao Zedong closed this beautiful majestic church, turning the upper floor into a stock exchange and the lower one into a restaurant. The cathedral was never returned to the Church.

In October 1949, after a successful victory, with decisive military and financial assistance from the USSR, Mao Zedong proclaimed the formation of the People’s Republic of China. Persecution against the Church and believers began. It was clear that it was time to flee.

Vladyka called his followers to church and ordered them to prepare for the road, taking the most necessary things. The next day, people gathered in the church, not knowing where they were going. Vladyka served a prayer service and went to the Shanghai port with his crosier. A steamboat with Russians sailed to the Philippines.

In 1949, about 5 thousand Russians arrived on the Philippine island of Tubabao from China. The island is still known for the typhoons that regularly fall upon it. Every day spent on the island endangers the lives. But during the existence of the camp and Bishop John’s stay on the island, typhoons bypassed the island by. There are many memories of this.

They put up tents on the island, found some temporary help to feed people. A church was established in one of the tents. As soon as the life of the refugees was minimally adjusted, Vladyka went to Washington to talk about the hopeless situation of the Russian people and to ask for help with resettlement.

Vladyka sat for three days on the steps of the White House and thus obtained permission for Russian refugees to enter the United States. They were sent to San Francisco and partly to Australia.

At the same time, during his troubles in Washington, he managed to lay the foundation of the Church of John the Baptist, which exists today.

Vladyka’s activities were carried out in an amazing way. No one understood how he got the opportunity to fulfill so many things, not in words but in practice. He never said, “We will do this.” He just went right ahead and did it. The same was in Paris. 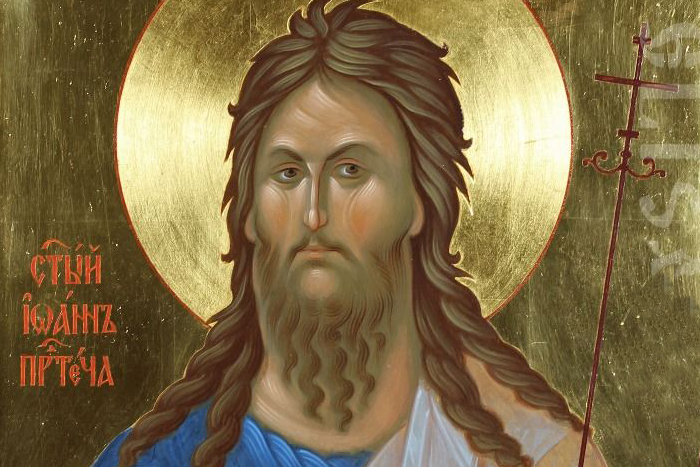 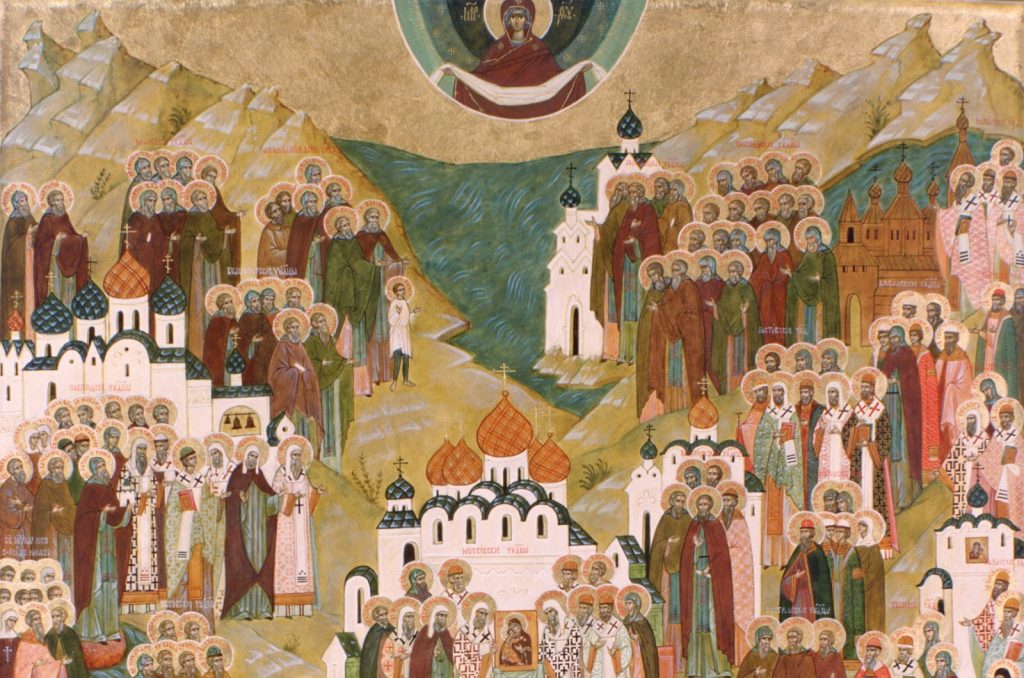 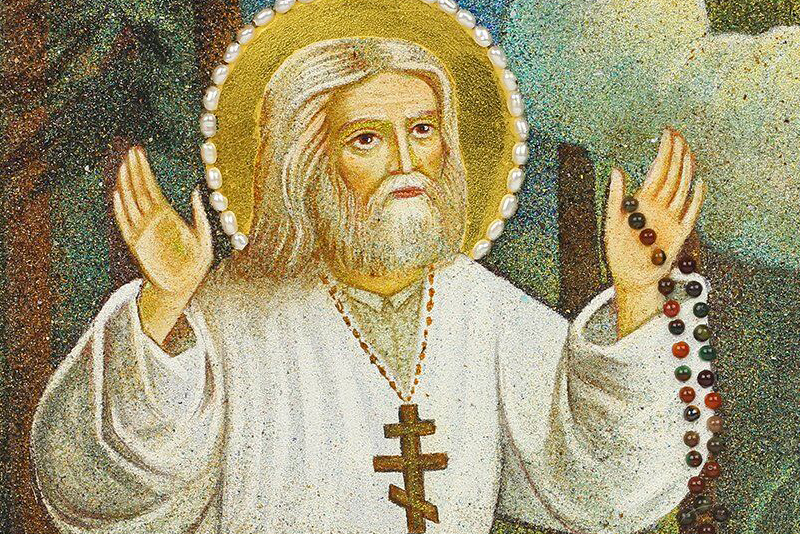