In the book “Everyday Saints” there is a section about a monastery in Russia which had fallen into moral decay. This was not long ago, by the way. It all happened only a century ago. These monks, not unlike the Prodigal son, had taken the divine inheritance from their heavenly Father, and spent it on self-gratifying, passionate and worldly things. The monastery had earned a very bad reputation in the surrounding area.

It was said that its monks were all idlers and drunkards. During the Civil War [in Russia] the Bolsheviks arrived in the town that was closest to the monastery. They gathered together its inhabitants in the market square, and then they dragged the monastery’s monks out in a convoy.

The commissar loudly yelled at the people as he pointed to those men in black:

“Citizens! Townsfolk! You know these drunkards, gluttons, and idlers better than I do! Now their power has come to an end. But so that you will understand more fully how these vagabonds have fooled the workers and peasants for centuries, we will throw their cross and their Scriptures intothe dust before them. Now, before your very eyes, you will see how each of them will stamp upon these tools of deceit and enslavement of the people! And then we will let them go, and let the four winds scatter them!”

The crowd roared. And as the people cheered, up walked the monastery’s Abbot, a stout man with a meaty face and a nose all red from drinking. And he said as he turned to his fellow monks: “Well, my brothers, we have lived like pigs, but let us at least die like Christians!”

And not a single one of those monks budged. That very day all their heads were chopped off by the sabers of the Bolsheviks. 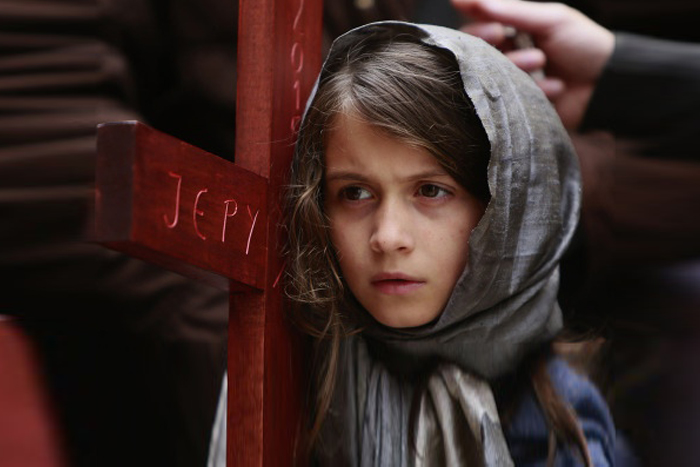 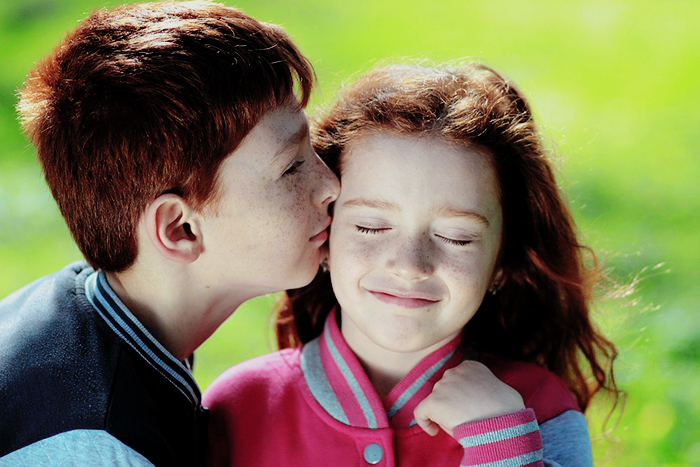 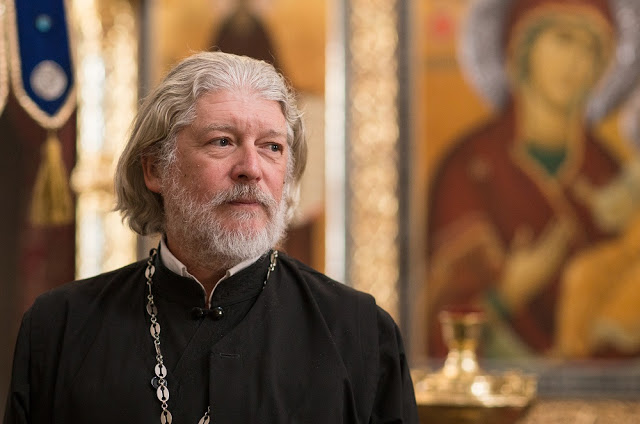