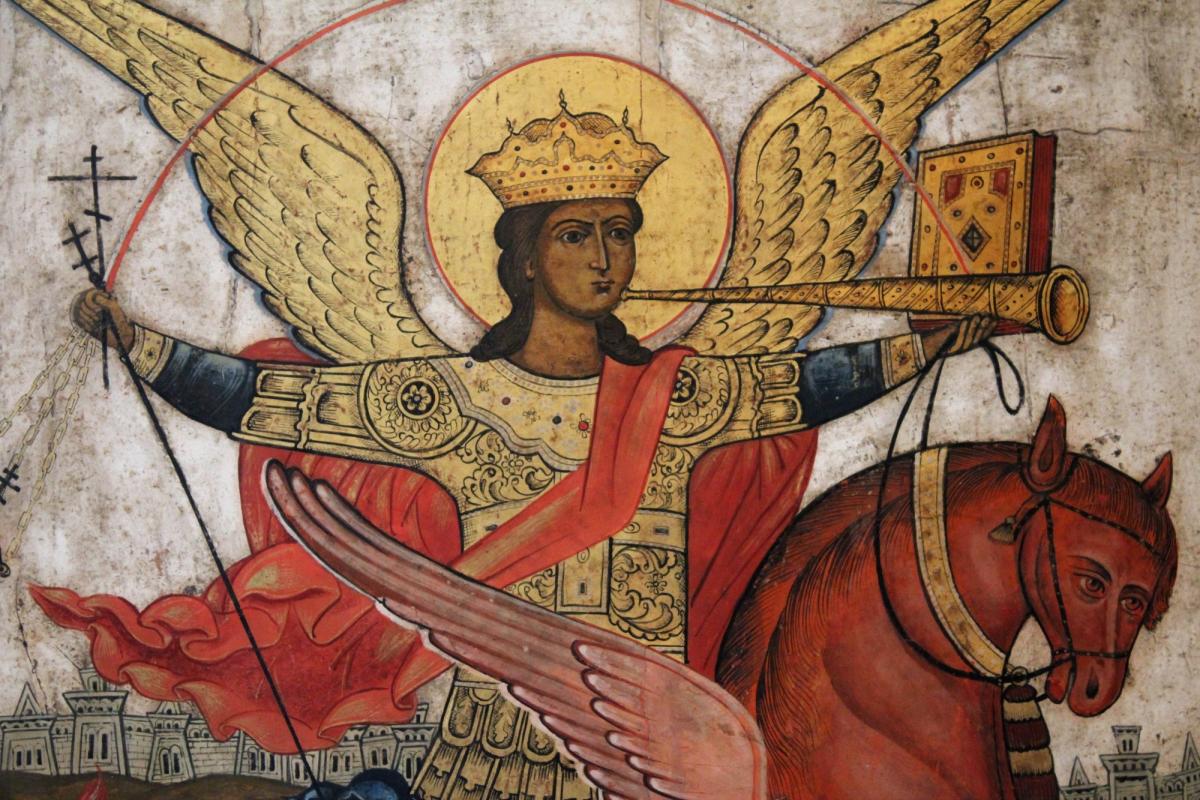 From the prophecies of Isaiah: “It will come about also in that day that a great trumpet will be blown, and those who were perishing in the land of Assyria and who were scattered in the land of Egypt will come and worship the Lord in the holy mountain at Jerusalem” (Isaiah 27:13). The prophet here surveys the world around him, and sees how the people of God were languishing in exile, scattered to the four winds and perishing helplessly in the lands of the mighty superpowers of the day, Assyria and Egypt. Israel was tiny, powerless, unable to lift a finger to help; the superpowers sat invincible on their haughty thrones, intent upon keeping their prey within their grip. But help would arrive, and it would come about that in the day God arose to shake the towers and counsels of the great, He would save His people. A great trumpet would be blown, the signal of deliverance and freedom, a summons for the exiles to arise and be free and come home.

Why a trumpet? Why not (for example) a signal fire, or the waving of a standard? Why a trumpet blast, and what did the blast of a trumpet mean to Israel? For one thing, it meant the Year of Jubilee. In the Law, every seventh year was a year of release, a year when all the slaves were to be set free (Exodus 21:1), and after every forty-nine years—i.e. seven times seven years—freedom would come to all in the land: “You shall consecrate the fiftieth year and proclaim a release through the land to all its inhabitants. It shall be a jubilee for you, and each of you shall return to his own property, and each of you shall return to his family” (Leviticus 25:10). No matter what had happened by way of poverty or misfortune, whatever the disaster which had forced the poor man to sell his land to pay his debts, once every lifetime, once every fifty years, everyone had a second chance to start over. Everyone could go free, everyone could go home. The downtrodden waited to hear the blast of that jubilee trumpet—and indeed the very word “jubilee” comes from the Hebrew word for “ram’s horn” or “trumpet”. When the Septuagint writers encountered the Hebrew word, they rendered it “signal of release”, αφεσεως σημασια.

That is why the signal for the gathering of the exiles was a trumpet, for God was announcing a worldwide jubilee for His people. Their Assyrian and Egyptian oppressors and debtors might rage all they liked, but His people had been set free and were going home. Every debt was remitted, and every shackle was shattered, every bond, broken.

This prophecy of restoration, like all such prophecies, finds its fulfillment in Christ. He is our Jubilee, the Jubilee of all the world, and His Resurrection is the trumpet which announces it. With the rolling away of the stone from the door of the tomb, a trumpet began sounding which has never ceased to sound. It calls all the exiles home, announcing the forgiveness of every debt, liberation from every bond of sin and death. And not just the Jewish exiles, for Christ died not only for the Jewish nation, “but He that might also gather together into one the children of God who are scattered abroad”, Gentiles as well as Jews (John 11:52). As many in the world whom God taught and who heard the voice of the Shepherd, just as many God would gather into one, “and they shall become one flock with one Shepherd” (John 10:16). It did not matter whether or not one was a great sinner, or bound by shackles of addiction and despair. It did not matter whether or not one lived in the land of Assyria or the land of Egypt—Christ came to forgive and liberate all, and gather the exile safe and sound in His holy flock.

What then is our responsibility? Pascha calls us to live like men and women who have heard the blast of a trumpet, who have arisen like those alive from the dead, living in joy. Nietzsche famously said that he would believe in the Redeemer when the Christians looked a little more redeemed. Fair enough: let us live in such a way that all may know that we have been redeemed—living each day in freedom and joy. Formerly we lived like everyone else, helpless and trembling in the shadow of death, debtors to sin in the lands of Assyria and Egypt. But no longer. Now we are going home, our faces radiant with Pascha, the faces of those who have heard the blast of the Jubilee trumpet. Let that trumpet sound in the ears of the weary world, loud enough to wake the dead: Christ is risen! 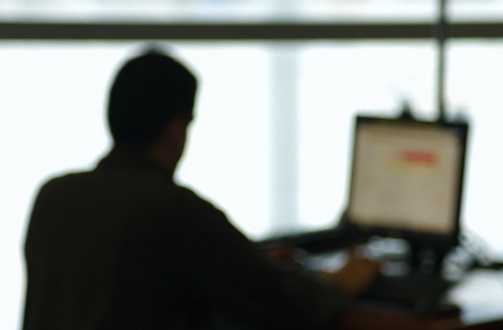 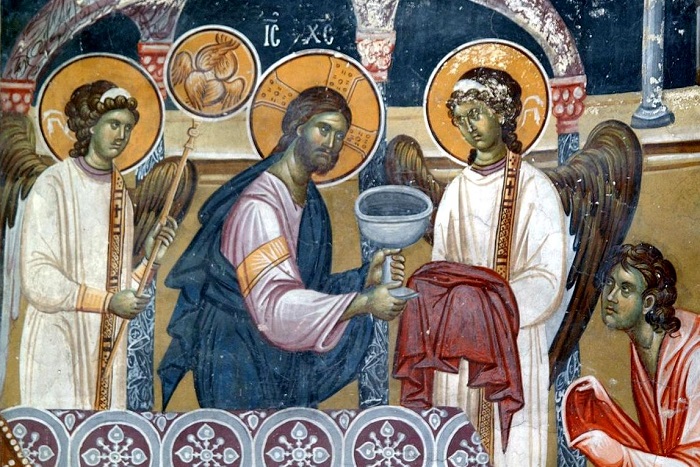 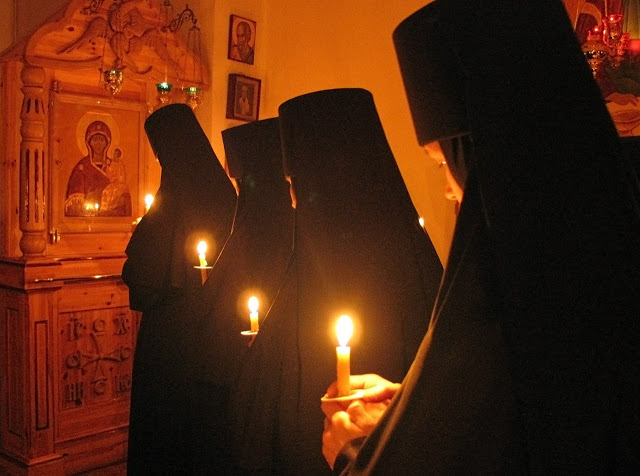