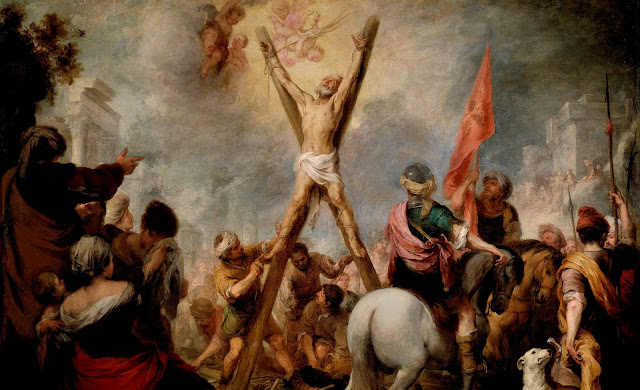 One of the two which heard John speak, and followed him, was Andrew, Simon Peter’s brother. He first findeth his own brother Simon, and saith unto him, We have found the Messias, which is, being interpreted, the Christ. (John 1:40-41).
Holy Apostle Andrew was Apostle Simon Peter’s brother. He hailed from Bethesda and was a fisherman like his brother. His name may surprise us because it has Greek origin. Ἀνδρέας means ‘manliness, courage’. It is yet another point in case, which proves heavy Hellenic cultural influence in Galilee, which led the Jews to take foreign names in order to facilitate their dealings with foreigners who couldn’t pronounce Hebrew personal and place names. The Hebrew name of this apostle remains unknown.
According to the Gospel, Andrew was the first to recognize Jesus from Nazareth as Messiah and bring his brother Simon to Him. The Orthodox Church calls Apostle Andrew ‘First-Called’ and traditionally credits him with the institution of the Church of Constantinople. We know little about Apostle Andrew: he is mentioned in the scripture just a couple of times. Nevertheless, we can infer from these mentions that Peter’s brother was quite close to the Lord. Thus, when Philip agreed to introduce to Jesus some Hellenists who wanted to talk with Him, he tells Andrew about it first (cf. John 12:22).
It is common knowledge that after his immensely prolific apostolic ministry Apostle Andrew was crucified in the Greek city of Patras on an X-shaped cross. Although Gospel texts reveal very little about this saint, many nations love him and tell a lot of stories and legends about him. Here are five such stories to mark his commemoration day.
1. According to Georgian legends, Apostle Andrew was the first to preach about Christ in their land, prior to Saint Nino, Equal-to-Apostles. This affirmation of apostolic roots of the Georgian Church helped the Orthodox Georgians to feel more confident in their interaction with the Patriarchate of Antioch, which ruled over the Georgian Church for a while.
2. A legend from Cyprus tells us that a ship on which the Apostle traveled strayed off its course in the vicinity of Cyprus and almost ran aground. However, Apostle Andrew hit a rock with his rod and a holy spring ran out of it, the waters of which healed the captain of that ship. 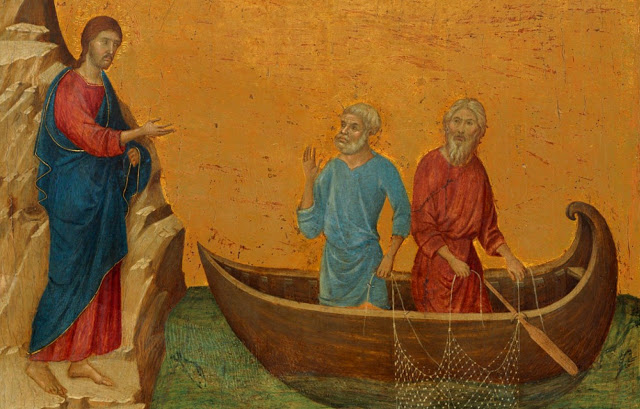 3. There is a legend in Romania (although it is contested by contemporary scholars) that Apostle Andrew visited Dobrogea where he was fighting wild beasts and snowstorms until he finally made his way to a certain cave. He struck the wall of the cave with his rod, and all of a sudden winter gave way to spring: snow cover melted, and he baptized the locals in the water.
4. Scotland venerates Saint Andrew as the patron saint of this land. The Scottish flag even has a white St. Andrew’s Cross on blue background. A legend has it that the king of Picts and Scots led his army into a battle against an army of Angles. The Scottish army was heavily outnumbered, so the king vowed that if his army defeated the enemy troops, he would honor Apostle Andrew as the patron saint of his nation. On the morning of battle white clouds forming an X shape in the sky were said to have appeared. The Picts and Scots, emboldened by this apparent divine intervention, took to the field and despite being inferior in numbers were victorious. There is a custom in Scotland to paint St. Andrew’s Cross on fireplaces to prevent witches from flying down the chimney and entering the house.
5. Finally, there is a legend that Apostle Andrew preached the Gospel along the shores of the Black Sea and up the Dnieper until he reached the place where the city of Kyiv, the mother of all Russian cities, stands today. Foreseeing the shining domes of the Lavra, Apostle Andrew erected a cross on the hill where the majestic church in honor of St. Andrew stands now, and blessed this land, saying that he predicts the great grace that will rest on this country. There is also a legend, although a much less credible one, which claims that Apostle Andrew sailed farther north and reached Novgorod where he was amazed at the locals’ custom of going to steam baths and hitting (massaging) themselves or others with bunches of dried branches and leaves. Another legend has it that Apostle Andrew even visited the Valaam. It is evident that this is a myth, which may have appeared during the competition of Novgorod and Kyiv.
Anyway, believers around the world love this Apostle. He surely helps us and prays for all people, forwarding their prayers to Christ, like he did for the Greek who were eager to see Jesus with their own eyes.
Holy Apostle Andrew, pray to God for us!
149 shares
Previous post
Next post 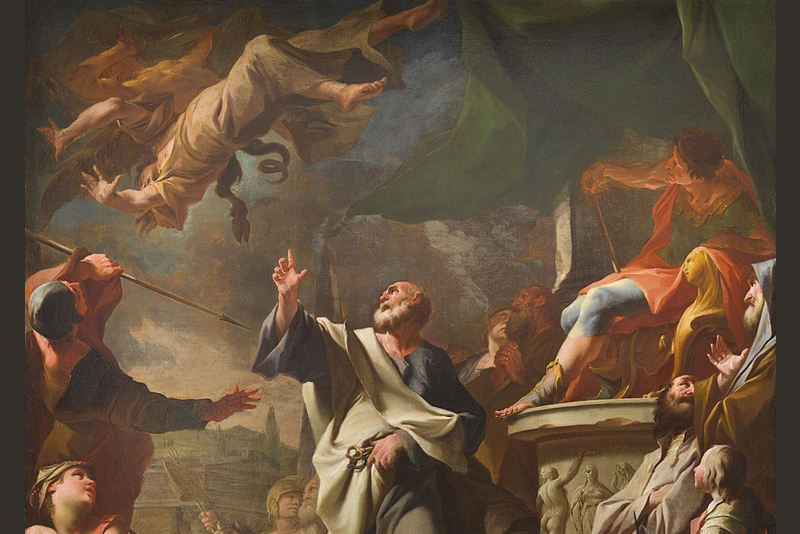 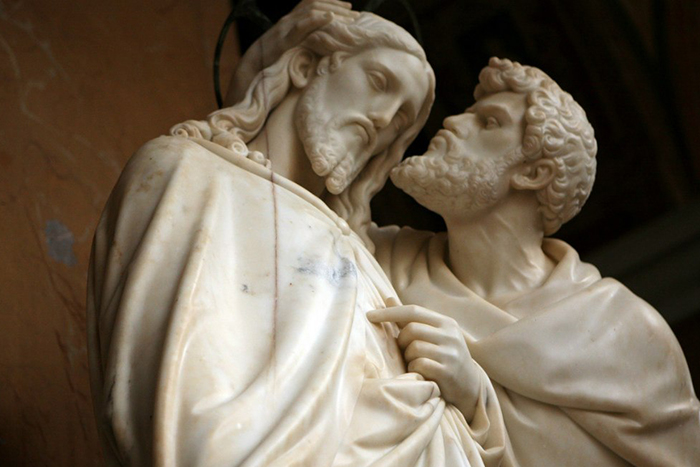 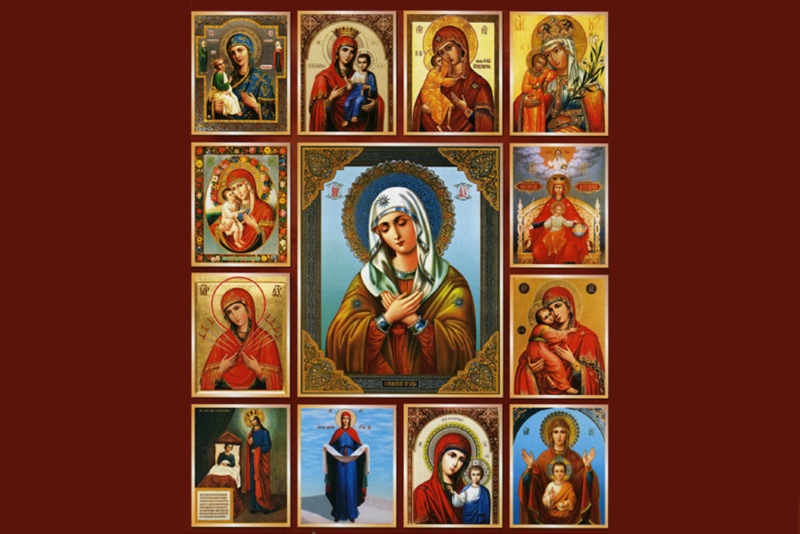